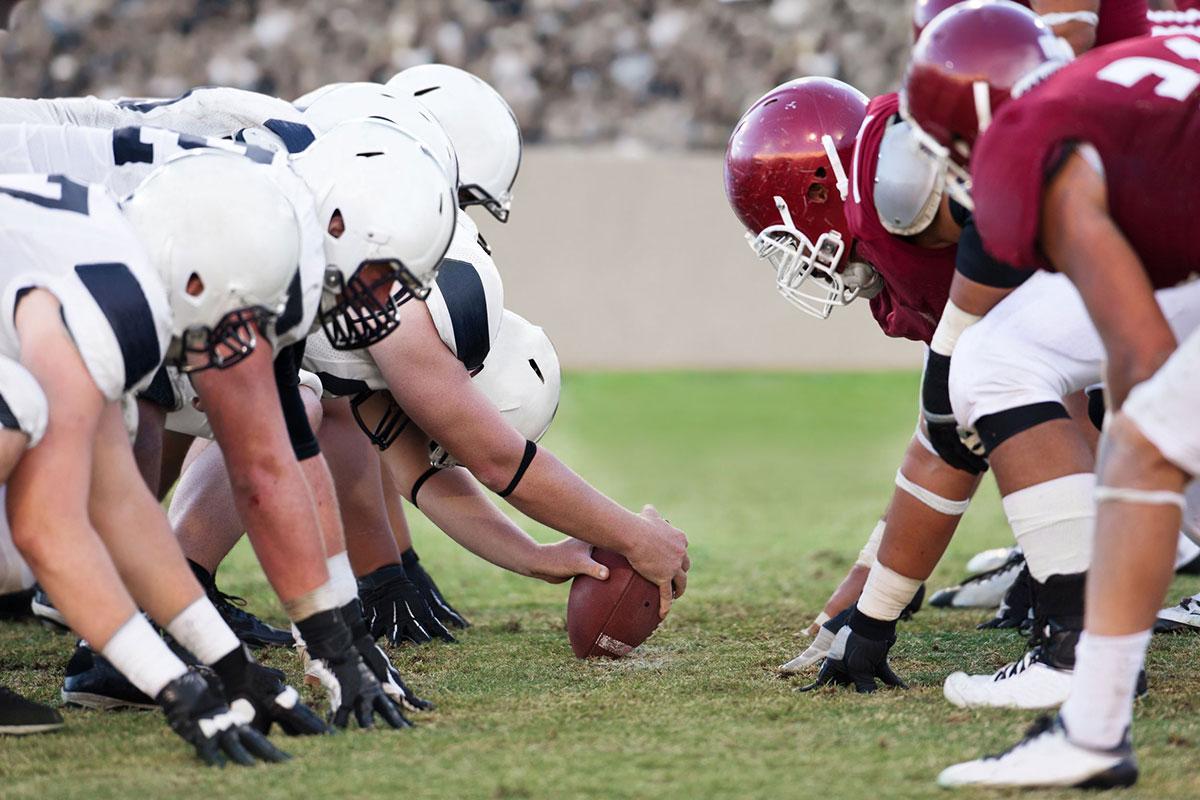 Do you know how do you get a trend going? Easy, get an athlete to do it. It will go viral in a matter of hours. With every passing day, more athletes are turning towards the vegan diet and showing their appreciation for this amazing lifestyle. Some NFL teams, such as the Tennessee Titans, have vowed to eat a plant-based diet to improve their performance.

Going green and speaking up for animal rights is something we should all be doing. And these athletes are a role model for millions of people. They are highlighting the vegan and plant-based lifestyle by becoming a spokesperson for it.

Following are some of the professional athletes who are living this lifestyle. Let them be an inspiration to you and provide you the push needed for switching to the healthier plant-based lifestyle.

The tennis prodigy Venus Williams adopted the vegan lifestyle in 2011. She was diagnosed with Sjogren’s syndrome – an autoimmune disease – and decided to adopt a vegan lifestyle. Williams claims that the change in her lifestyle not only improve her general health but also boosted her athletic performance.

After seeing the improvement in her health, her sister Serena Williams also moved towards the plant-based lifestyle.

There isn’t a NFL fan alive that isn’t familiar with the football star Tony Gonzalez. Did you know that apart from being a football superstar, Gonzalez is also a vegan? Yes, it’s true. The reason for his switch isn’t because of some medical condition, but personal preference. While in a flight, he met David Pulaski who inspired Gonzalez to leave behind the traditional American diet and switch to a vegan plant-based diet.

At the age of 40, Rich Roll’s health was so bad that he couldn’t even climb a flight of stairs without gasping for breath. He realized that if he wanted to improve his health, he needed to make some serious lifestyle changes. Roll took charge of his life and ditched the processed meat in favor of a vegan plant-0based lifestyle and a training regime.

Now, he is one of the fittest guys in the world. Talk about dedication!

The NFL world can be harsh. Even after being ridiculed by his fellow players and the coach, Ricky Williams has strong feelings about not eating meat. Despite all the negativity, Williams follows his vegan plant-based diets and is known to be one of the best players in football.

The British professional boxer made a big lifestyle change in 2014 and adopted the vegan plant-based lifestyle. Being a boxer, you need to maintain your muscles and strength. And Haye’s strength comes from a plant-based diet. Haye is also a big advocate for the vegan lifestyle. He insists that everyone should try the vegan diet at least once in their life, even if it is just for a day or two.

If you are a fan of wrestling, then you must be aware of the strength of Laura “Allie” Dennis. This Canadian wrestler may look sweet and adorable from the outside but is a powerhouse when she sets foot on the ring. She is one of the most muscular women in the sport of wrestling and follows the vegan plant-based lifestyle.

When it comes to the MMA fighters, you would see a lot of meat eaters. But Mac Danzig is here to break the stereotype by being a vegan plant-based lifestyle follower. He gains his strength by adding including seeds, nuts, seitan, mushrooms, brown rice, lentils, black seeds, and quinoa in his diet coupled with a tough training regime.

There are a lot of misconceptions that surround the plant-based and vegan lifestyle. People believe that there they might be able to get enough protein and build muscles while following a plant-based lifestyle. This is a myth. As you can see, these athletes and many more are competing in the professional level of sports while maintaining a vegan or plant-based lifestyle. These powerhouses require much more proteins and strength to reach their goals, and they are doing so while following a vegan lifestyle. And according to them, the change in their lifestyle has actually made them stronger and improved their health tenfold.

If they can do it, you can too! Start your transition to the healthier plant-based lifestyle today and see for yourself.