5 Hip Strengthening Exercises Every Runner Should Do 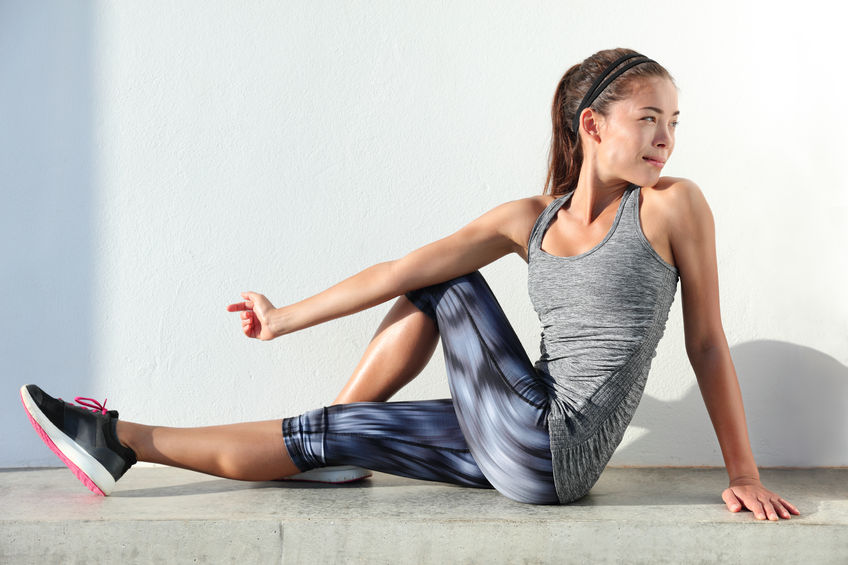 Are you dealing with a lot of hip pain during or after a workout? If you’re nodding in agreement, then you’re in the right place.

As an athlete, I’ve had my fair share of hip problems. I invested a lot of time (and money) attempting to figure out the reasons behind my pain, and I learned that it could be blamed on many culprits, such as bad posture, prolonged sitting, wrong running shoes, , and of course, doing more reps than I should.

Fortunately, I also discovered that one of the best ways to avoid hip issues and ensure optimal functioning is to strengthen the muscles that cross the hip joint. These include the glutes, hamstrings, hip flexors, the abductors, the adductors, etc.

Not only that, committing to a regular hip strength routine may reduce the likelihood of overuse injuries allover your body. Don’t take my word for it. Research shows that conditions such as Runners Knee, and Iliotibial band syndrome can be attributed to weak hips.

Nonetheless, if you don’t know how to start, then t I got the routine for you. The infographic below shares an awesome hip routine that’s not only easy to do but fun, too. The routine also call for a minimum time investment and not much gear—unless you want to!