Is Plant-Based Eating Just Another Trend? 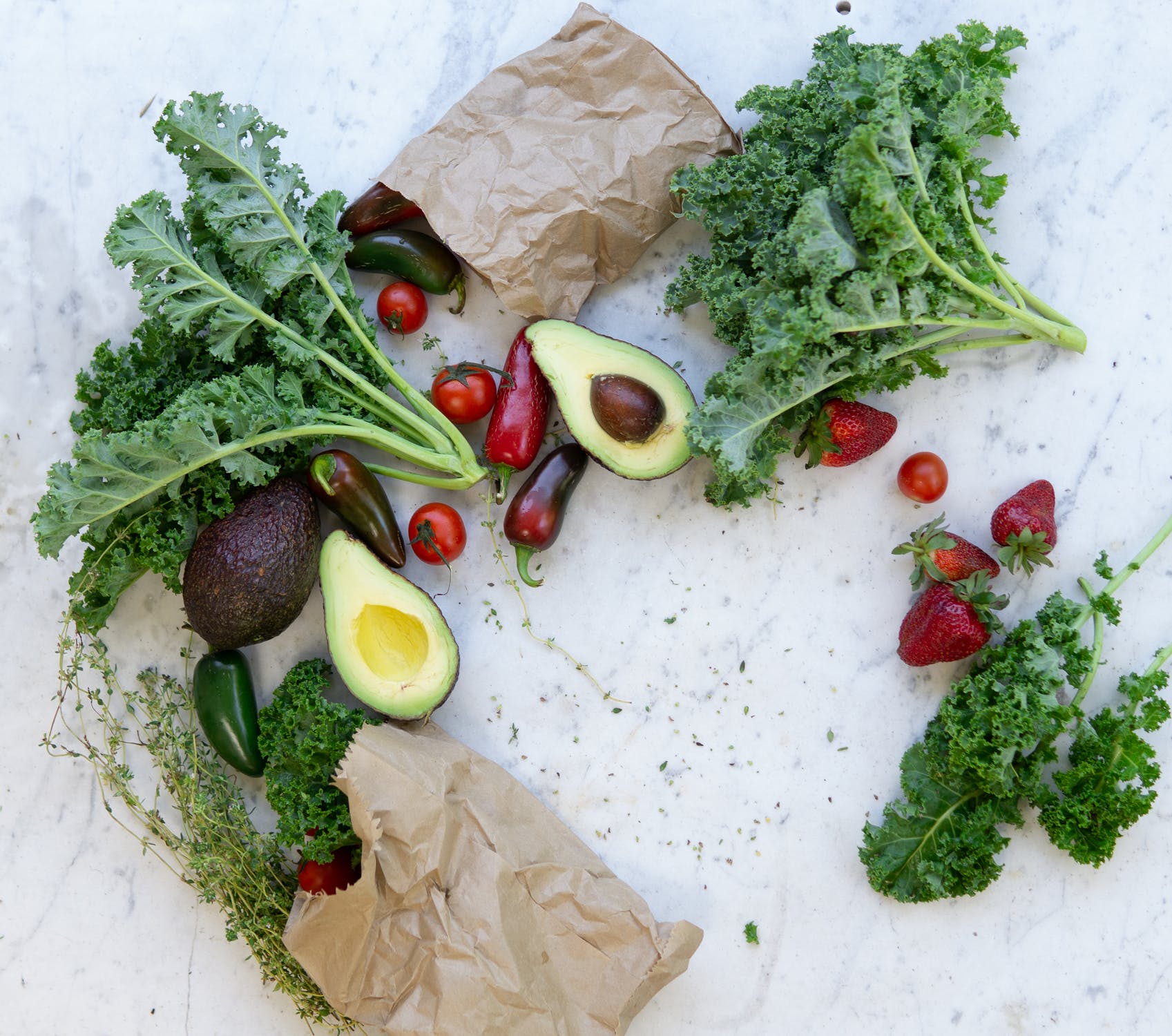 Is Plant-Based Eating Just Another Trend?

With the world becoming more open to different food options, there has been a surge of chefs, restaurants, and food chains developing dishes catering to vegetarians and those who prefer plant-based eating over other foods. From plant-based drinks like almond milk to vegan burgers like the larger than life Beyond Burger, it’s clear that this form of eating isn’t just a fad – it’s a food lifestyle, and by the looks of it, it’s here to stay.

For many people, the question is – how does a lifestyle that has only become popular as of late change your life for the better? Read on as we look at the advantages of a plant-based diet for you and the environment:

The Benefits of Plant-Based Eating for the Environment

Most people are realizing now that climate change is a very real and very serious issue. And it is meat factories that reclaim acres upon acres of forest area to set up cattle farms that are contributing to the depletion of land, air, water, and our own bodies. The pollution, excessive deforestation, and emission of harmful greenhouse gases from factories are major contributors to global warming, damaging the ozone and the growing damage to the ecosystem.

Plant-based eating offers a more sustainable solution – producing a single pound of meat requires a few hundred to a few thousand gallons of water (depending on the type of meat)! This includes the diet of the animals as well as the production process in the factory. Alternatively, where 500 gallons may be used to produce a pound of beef, growing a crop of say, beans would use up around 200 gallons or less.

The Benefits of Plant-Based Eating for You

Diets that consist mostly of vegetables, beans, and grains are linked with improved heart and brain health and a reduced cancer risk. Plant-based eating also has a range of other benefits, including:

The best thing for you is to steer clear of other evils like sugar and fats when preparing your plant-based meals. This will allow you to create an ideal meal plan that can become a permanent part of your lifestyle.