How Waking up Early can Increase Productivity and Happiness 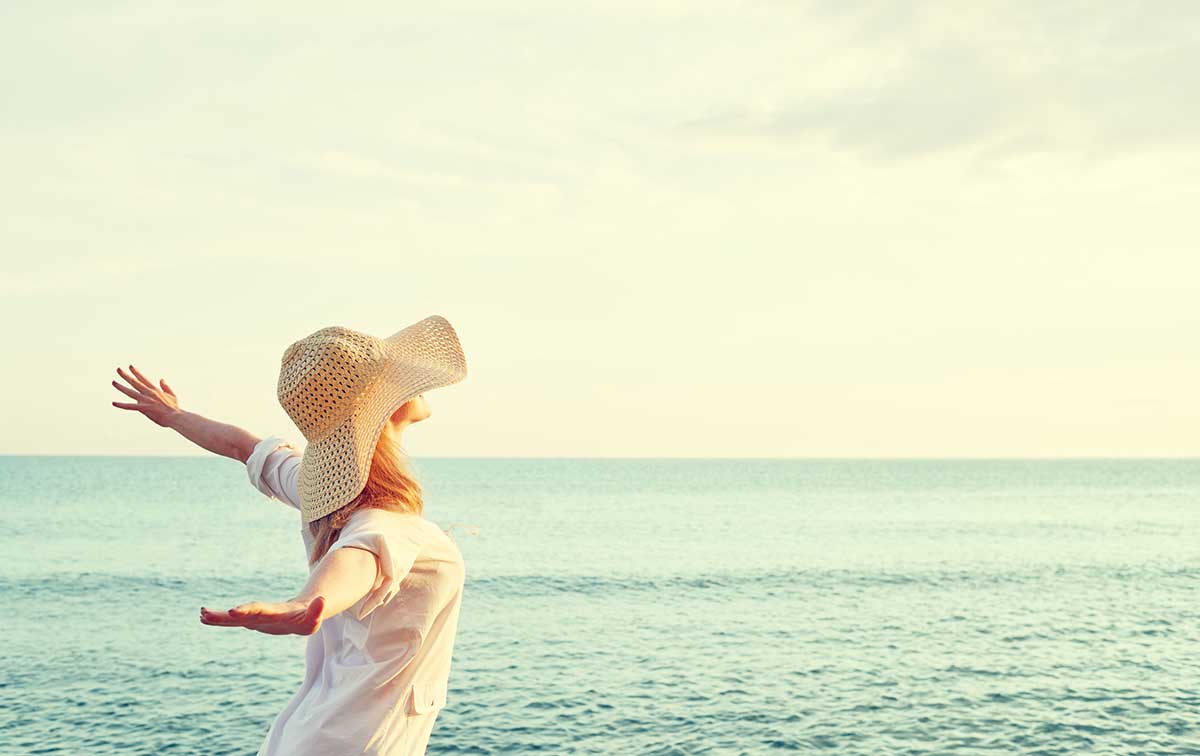 It is widely known that sleep influences a lot of our lives. Many studies have shown that a continued lack of sleep (sleep deprivation) has negative results on not only the ability to be happy but also the immune system, brain functioning and blood pressure levels. It cannot be argued that sleep is one of the most important factors in our lives. If we don’t sleep well, we are likely unable to function properly.

I experienced the negative effects of serious sleep deprivation when I worked abroad on a very demanding project. It was one of the most unhappy periods of my life.

Since then, I decided to focus more on my sleep. So I installed an app on my smartphone, called Sleep As Android, and started tracking my sleep every single night.

I’ve been continuing to track my happiness in the meantime. I’ve done it for so long now, that it’s become a habit.

Now, almost 4 years later, I have analyzed all of my data in order to find out how sleep and waking up early has influenced my happiness.

The first result I want to discuss is how sleep deprivation has influenced my happiness. This chart below shows about 1,000 nights of sleep that I’ve tracked over the last couple of years.

The key takeaway here is that sleep deprivation seems to influence the lower limits of my happiness ratings. Sleeping more might not have a direct effect on my happiness, but being vastly sleep deprived seems to opens the door towards unhappiness.

I’ve only been truly unhappy the last couple of years when I was sleep deprived. And that’s something I can use immediately in order to steer my life in the best direction possible.

I recently completed a second analysis, where I decided to focus on my waking up times instead of just the duration of my sleep.

I have read many articles and studies that conclude that waking up early is a great way to start the day and allows you to be more productive and happy as a result.

Obviously, I wanted to test that for myself.

This box plot shows the results of my second analysis.

This includes data of 1,274 nights of sleep, including the wake up times and personal happiness ratings of the day after my sleep.

You can see how I’m the happiest when I wake up between 7 and 8 AM. The difference might not seem that big, but to me they are. Especially since there are a lot of other factors influencing my happiness besides waking up early.

What can you learn from my sleep analysis?

You might be thinking to yourself: “what can I do now that I know this about this?”

I’ll tell you what I’m planning to do:

This way, the data shows that my happiness in life will increase if I follow these steps. And that is the end goal: to be as happy as possible, for as long as possible.