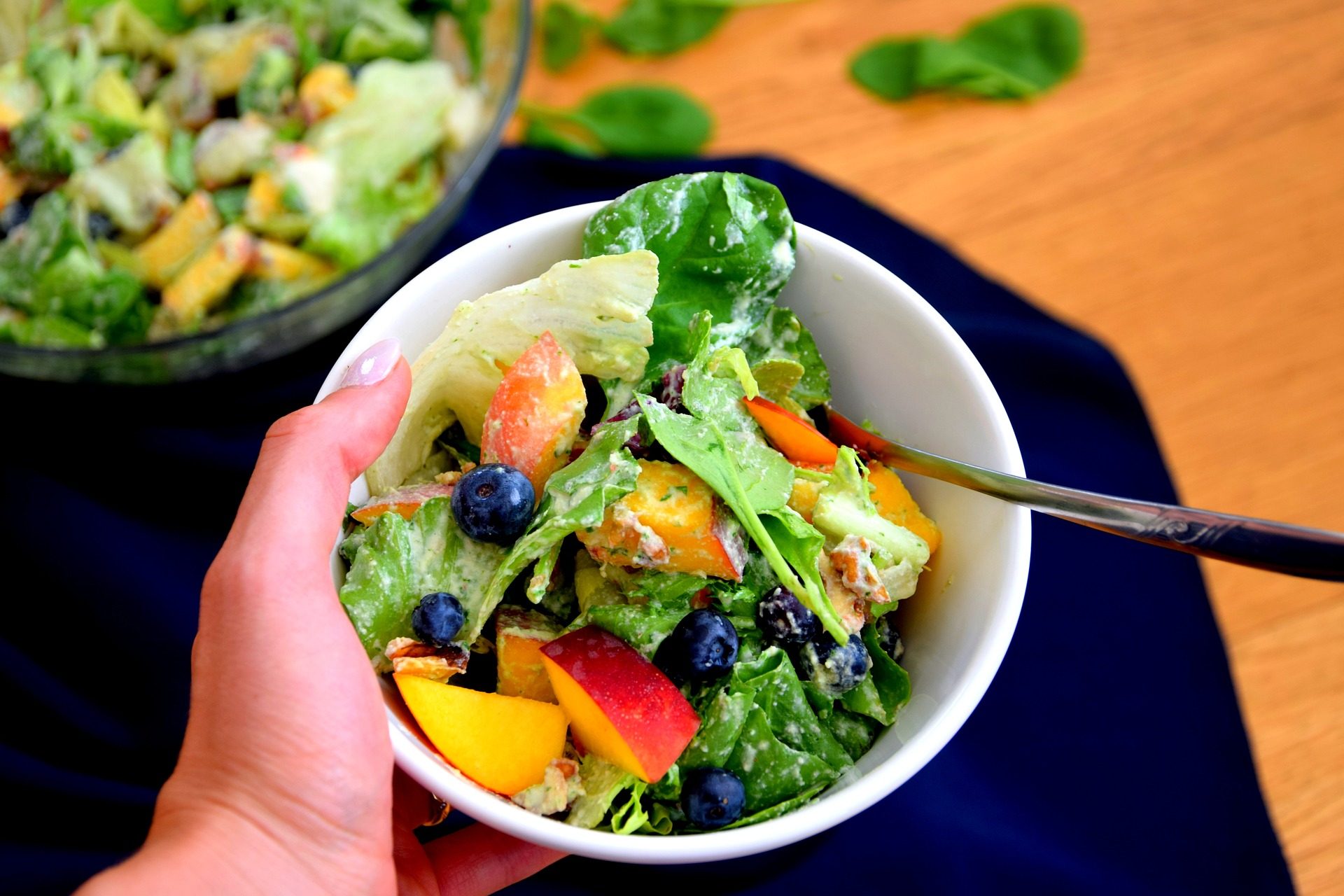 As I am writing this article, my trusty phone app tells me I’ve been vegan for 52 days. There’s a “catch” to that, though. I’ve been vegan before (10 years ago). Then life happened and I have kept a vegetarian diet until the planets literally aligned the right way so that I could be vegan again.

The plethora of benefits that come with the vegan diet have been discussed previously by many (and by yours truly as well – check out the article about why the vegan diet is good for you ) therefore in this article I want to touch on something else: what happens with our bodies when we switch to a vegan diet and why some symptoms are signs of going through a vegan detox.

Frequent trips to the bathroom

The fruits and vegetables are packed with fiber, which offers a lot of health benefits. Fiber also helps you “go” and is recommended for those with constipation. When you are making the change to a vegan diet, the first weeks can be rather crazy. You may go to the bathroom twice as much than before. But, worry not, the body will stabilize on its own. Just give it time to do so.

Another common thing for those not used to a high intake of fiber is gas. If you feel bloated suddenly, try to introduce the veggies in smaller quantities and increase them as you get used to them.

Transiting from a vegetarian diet to a vegan one is a lot easier than transiting from a meat-based diet. Also, if your symptoms refuse to go away after some weeks, it’s time to journal and eliminate, as you may be sensitive to some food. The usual culprits are legumes (beans, lentils, etc) and cruciferous vegetables (kale, cauliflower, broccoli, etc).

There are two types of reactions to the vegan diet: either your skin clears or you break out. I was lucky to be in the first category. My skin literally started to glow two days in.

Now to tackle the acne part. Any change in diet will affect your skin. In the case of switching to a vegan diet, it also means the body is getting rid of toxins. It is all fun and games until you have an important meeting or a date to tend to…but don’t worry, it should go away in a week or so.

If it doesn’t, it’s time to consider what you may be allergic to (gluten, nuts, soy, etc). And while you are at it, ask your doctor for a hormones check-up.

Remember that a vegan diet needs to be backed-up by a vitamins supplement (especially since vegans don’t have the B complex natural sources to rely on).

Study after study shows that vegans have a lower BMI than meat eaters. But, there’s more to that. When you switch to the vegan diet two things can happen: you either lose weight or gain weight.

If you keep your diet full of vegetables, fruits, legumes, nuts, olive oil and make sure you eat everything in moderation, chances are you’ll lose weight.

But…French fries are also vegan and there are a lot of pre-packaged vegan foods. Convenience has made its way into this realm and let me assure you that is a lot easier to pick up some pre-packaged vegan burgers than to make them at home (my recipe takes about an hour to make, an hour which I don’t want to lose in the kitchen). And let’s not even mention the vegan cookies which abound.

Yes, don’t be afraid to try new things. Moderation is, however, the key. A pre-packaged vegan burger is perfect on a Saturday afternoon, but during the week make sure to cook at home and focus on vegetables and legumes.

These two are the tell-tell signs of a diet which doesn’t include enough calories. Yes, when you follow a plant-based diet, you need to eat quite a lot although some foods can be quite high in calories (hello, olive oil!)

Always keep vegan snacks around. Fruits and nuts are portable and great! And listen to your body. If it asks for food, make sure you offer it. One of the not-so-nice side effects of a vegan diet is feeling hungry more frequently.

It may help to track your food intake using one of these nutrition apps so that you get a clear view of how much you eat and what vitamins you may be missing.

A headache and fatigue are also a sign of detox. If you do eat enough but still experience headaches and just don’t feel ok, your body is getting rid of the toxins.

Many folks switching to a plant-based diet (including myself) rave about feeling good. We have more energy, the mental fog is gone, we are not as stressed, sex is amazing, and the skin clears. But what happens with those that have the exact opposite effects and how long does that last?

The truth is that most people switching to a vegan diet will have negative side effects courtesy of detox. Some people feel crappy for days, some for weeks.

If you want to limit the effects, don’t be a superhero. Start slowly and gradually change your diet. Going cold turkey on meat and dairy is not for everyone. Especially if you are a meat-eater, don’t just stop eating it. Limit it to once a week, then once a month before giving it up completely. Likewise, if you eat cheese and yogurt every day, it won’t work to just not eat them anymore. Limit them to twice a week, then once a week.

And remember that each body is different. If you feel something is not right, just go and talk to your doctor.

Cris Puscas is a contributing writer at BookDetoxRetreats.com. Passionate about Mediterranean food and countries, she loves to discover healthy vegan recipes to try.